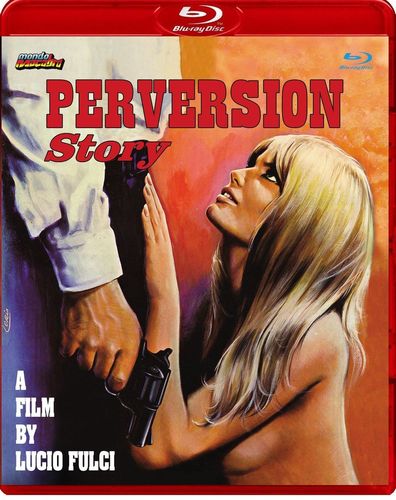 Alternative Titles:
Perversion Story
One on Top of the Other
Nackt uber Leichen

Starring: Jean Sorel, Marisa Mell, Elsa Martinelli, Alberto de Mendoza, John Ireland, Riccardo Cucciolla, Bill Vanders, Franco Balducci, Giuseppe Addobbati, Felix Dafauce, Jesus Puente, George Rigaud, Jean Sobieski, Faith Domergue
Description: When a man’s estranged wife dies suddenly he encounters her doppelganger and discovers that he was the beneficiary of a sizeable insurance policy, placing him under suspicion for her murder
The wife of a doctor (Jean Sorel) is murdered. He had a mistress a long ago, since his wife (Marisa Mell) always begged herself out of engagements because she is a asthmatic. On the other hand, she enjoyed a part time job as a stripper. Did the doctor kill her? 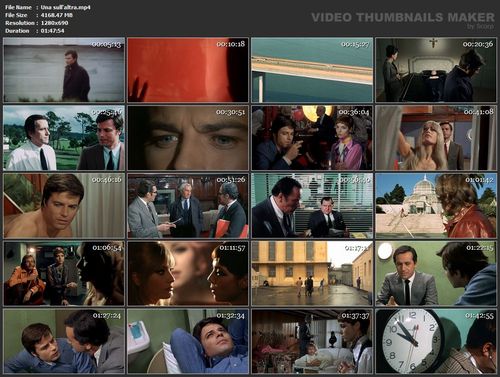