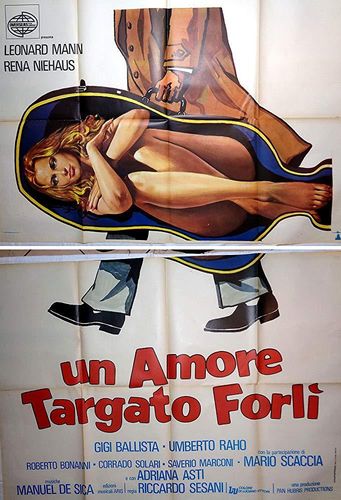 Starring: Adriana Asti, Gigi Ballista, Cesare Di Vito, Leonard Mann, Romano Milani, Rena Niehaus, Umberto Raho, Mario Scaccia
Description: The young Rimini native Stefano Santi goes to Rome, with a letter of recommendation for the maestro Melchiorri, artistic director of the Opera House, to take part in a competition for cellists. While trying in vain to be received by Melchiorri, he met an unscrupulous girl, Giorgia Muller, an architectural student temporarily linked to a fellow student. Between one misfortune and another the cello smashes, a homosexual theater manager tries to enmesh him Stefano, who now has a precarious employment in a nightclub, yields to the allurements of Giorgia, ending up in his bed. The girl, however, is unfaithful to him, so that Stefano, disgusted with her, and having now lost all hope of participating in the competition 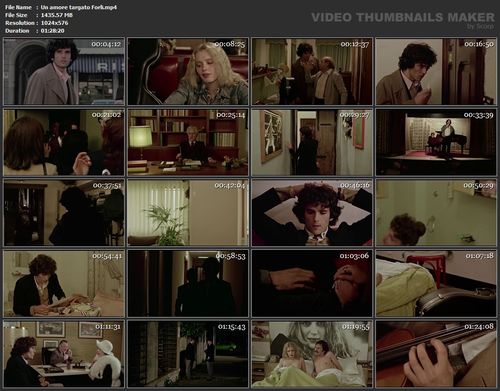