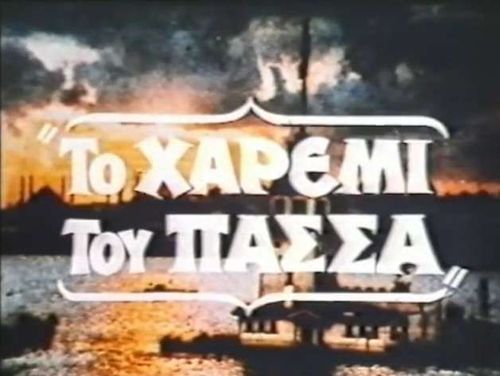 Starring: Guia Lauri Filzi, Monica Dimitriou, Telis Stallone, Pavlos Karanikolas
Description: The whole story is about a pasha, who wants to enroll fresh new girls for his harem in Constantinople (Istanbul). To that end, he has hired the services of Telis, a Greek doctor, who has lots of experience with women. Telis, assisted by his friends Pavlos and Pantelis, manages to lure lots of girls, with fake promises of a modeling or acting career and the like. Not only do they get to fuck all of them, but they finally succeed in sending them, despite their wishes, into the pasha’s harem. Telis is the most inventive of all. Shortly before intercourse, he covers his dick with a spray of some sort of Spanish Fly, which actually works both as a turn on and as a drug. Therefore, shortly after being fucked, the girls lose their senses, making them more amenable to being abducted for the harem. In the end, the pasha, wishing to thank Telis and Pavlos for good services rendered, offers them two of his girls. (These two have both actually been enrolled by them, even if they can’t remember them!). The two guys, dressed in traditional Arab robes, fuck them eagerly. 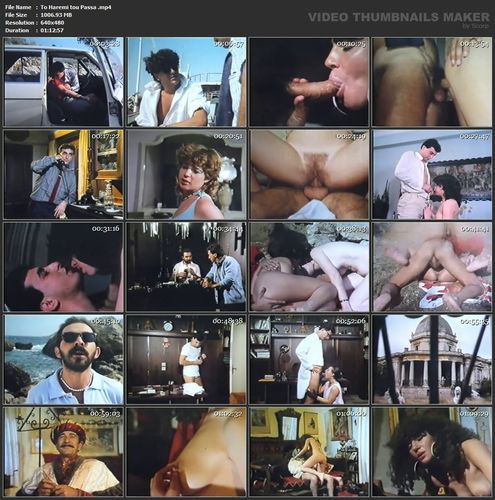