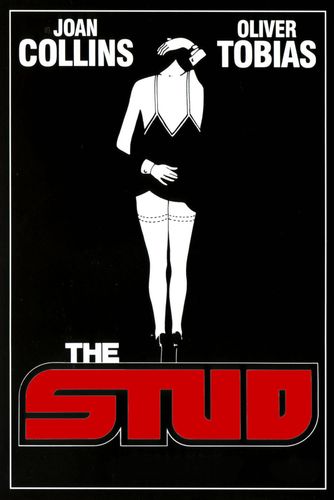 Starring: Joan Collins, Oliver Tobias, Sue Lloyd, Mark Burns, Doug Fisher, Walter Gotell, Tony Allyn, Emma Jacobs, Peter Lukas, Natalie Ogle, Constantine Gregory, Merlyn Ward, Sarah Lawson, Jeremy Child, Franco De Rosa
Description: Fontaine Khaled is the wife of a wealthy but boring businessman. She spends his money on her nightclub, the hobo, and partying. She hires a manager, Tony, to run her club, but it is understood that his job security is dependent on him satisfying her nymphomaniac demands. Tony loses interest in Fontaine, and turns his attention to her young step daughter, who uses him to get back at Fontaine for cheating on her father. 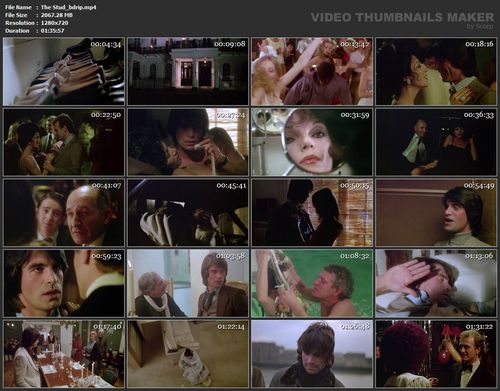