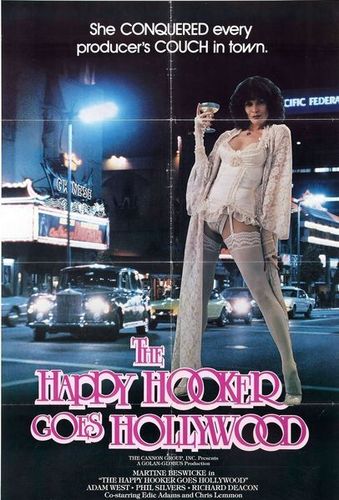 Starring: Martine Beswick, Chris Lemmon, Adam West, Richard Deacon, Phil Silvers, Charles Green, Lisa London, Alexandra Morgan, Tanya Boyd, Susan Kiger, Randi Brough, Candi Brough, Lindsay Bloom, Betty Jean Samuelson, Jack Perkins
Description:
-loosely based on the life of Xaviera Hollander, a prostitute from the Netherlands, as she attempts to make a film in Hollywood based on her best-selling book about her life. She gets involved with some of the most crooked producers in Hollywood, but beats them at their own game and films the movie without them.
-A madcap comedy about Xaviera’s attempt to make a film in Hollywood based on her book. Getting mixed up with some of the biggest crooked producers in town, she beats them all at their own game, and makes the film without them. 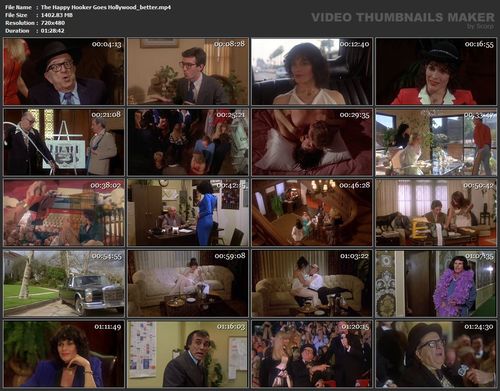