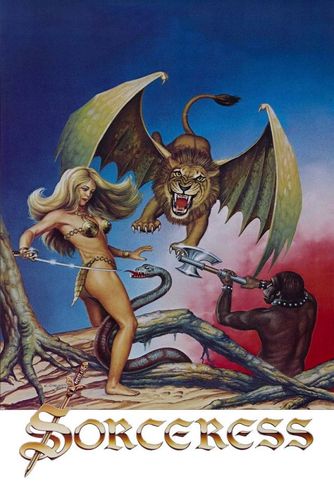 Starring: Leigh Harris, Lynette Harris, Roberto Nelson, David Millbern, Bruno Rey, Ana De Sade, Roberto Ballesteros, Douglas Sanders, Tony Stevens, Martin LaSalle, Silvia Manriquez, William Arnold, Teresa Conway, Luz Maria Jerez, Miguel Angel Fuentes
Description: To maintain his powers, the evil wizard Traigon must sacrifice his firstborn child to the god Caligara. His wife, however, has other ideas and runs away after giving birth with her twin daughters. Before dying, she hands the girls over to the warrior Krona who promises to raise them as great soldiers. Twenty years later, Traigon returns and begins hunting down his daughters once again. Will the twins, with the help of the Barbarian Erlik and the Viking Baldar, be able to defeat their father? 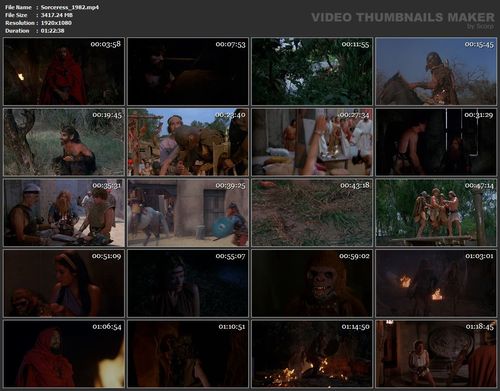