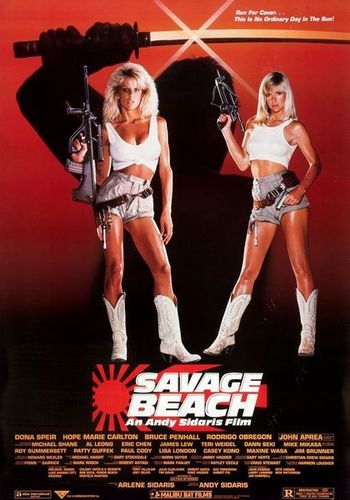 Starring: Dona Speir, Hope Marie Carlton, John Aprea, Bruce Penhall, Rodrigo Obregon, Michael Mikasa, Michael J. Shane, Dann Seki, Al Leong, Eric Chen, Paul Cody, Teri Weigel, Lisa London, Patty Duffek, James Lew
Description: Donna and Taryn are federal drug enforcement agents based in the Hawaiian isles. Upon the success of a drug bust, they receive a call from Shane Aviation to fly an emergency package of vaccine from Molokai to Knox Island. Unbeknownst to them, Philippine representative Martinez has convinced Captain Andreas to use a reconnaissance satellite to locate a sunken ship laden with gold that the Japanese had pilfered during World War II. Meanwhile, a storm forces Donna and Taryn to land their plane on a remote island which harbors the gold. The hijinks ensue when they are joined by a host of nefarious types who have learned of the gold’s location. 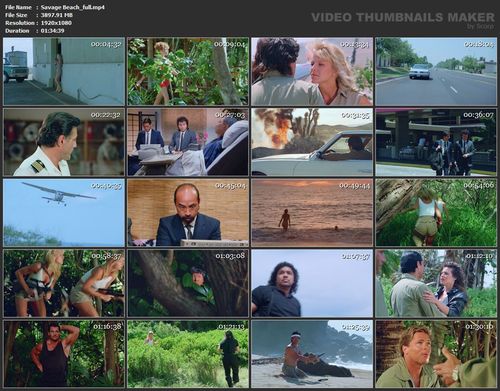