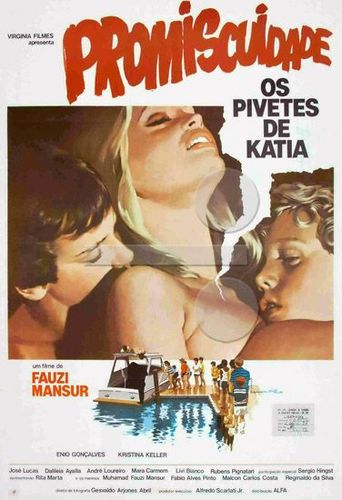 Starring: Dalileia Ayala, Livi Bianco, Mara Carmem, Malcolm Carlos Costa, Enio Goncalves, Sergio Hingst, Andre Loureiro, Jose Lucas, Muhamad Fauzi Mansur, Rita Marta, Cristina Martinez, Marthus Mathias, Rubens Pignatari, Fabio Alves Pinto
Description: The story of a young woman who cheats her impotent husband with the surrounding teenagers.
Mauro, a young railway engineer and married to the beautiful Katia, lives in complete harmony with his father-in-law, Katia’s brother Beto, Paulo’s wife Adriana and Beto’s girlfriend Kika. On one of the family’s visits to the railway terminal where Mauro works, he suffers a violent fall and is rushed to the hospital. After being in a coma, he recovers but due to the severity of the internal injury he becomes definitely impotent. Mauro, displeased with his condition, drunk all the time, is becoming a dead weight for his family and especially for his young wife. The family spends every weekend in a country house on the banks of a dam and there they give vent to all sorts of lewd acts. The housekeeper Nora has sex with Sergio, his father-in-law, now the supposed head of the family. Adriana not only has relations with her own father-in-law, but also with Nora and Beto, who in turn has sex with Adriana, his sister-in-law. Claudinha meets Marcos, a young surveyor, and gets romantically involved with him. Frustrated, the experienced Katia, finds a new way to have fun on a boat dock where boys fish every day. She seduces of one of them and starts having sex with all the boys. While Mauro is always drunk and having fun with everything, the family, upon learning of Katia’s behavior, decide that it is not possible to ignore the situation and devise a plan to eliminate Mauro and get hold of his fortune. When Mauro realizes what is happening between his wife and the boys, in a fit of fury, he tries to kill her but is stopped by his family. Following with the plan, they take him to the railway terminal where they intend to lock him in a wagon, set it on fire and kill him making it look like an accident. Set free by Marcos, Mauro is upset and completely mad. He captures Marcos, locks the whole family in one of the wagons and with high voltage shocks eliminates one by one, eventually setting them on fire 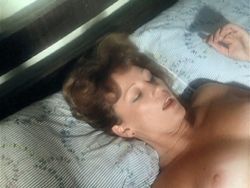 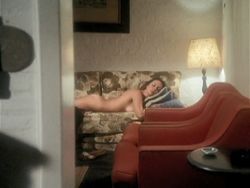 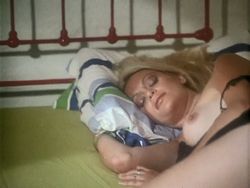 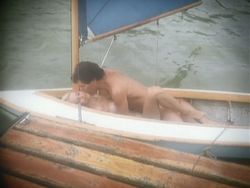 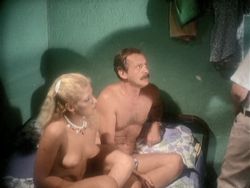 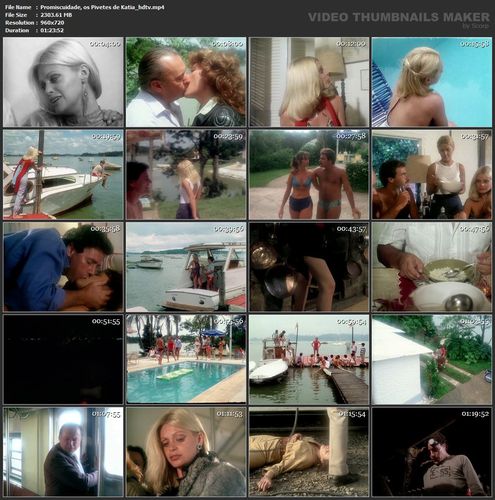