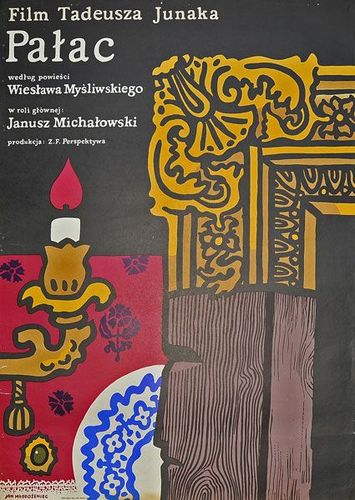 Starring: Bozena Adamek, Teresa Budzisz-Krzyzanowska, Dorota Fellman, Adam Fornal, Stanislaw Frackowiak, Halina Gryglaszewska, Jozef Grzeszczak, Ireneusz Karamon, Elzbieta Karkoszka, Danuta Kisiel, Wanda Koczeska, Zdzislaw Kozien, Eugeniusz Kujawski, Michal Lesniak, Jerzy Medrkiewicz
Description:
-Set in 1944. A shepherd boy enters an abandoned palace he has seen only from the distance since he was a boy. Once he enters the palace, strange things begin to happen as though he was dreaming the events rather than living them
-At the very end of the war, the rich heir escapes with his family from the approaching Red Army, abandoning his grand, magnificent palace. Jakub (Janusz Michałowski), court shepherd, shyly peeks into the residence abandoned by the owner of the residence. Unexpectedly, the peasant meets his reflection in the palace mirror; he sees himself in the mirror as master. Jacob begins to reign in the palace; receives tributes from the valets, feels wild feasts, uses the old feudal law of “the first night”, leading to the suicide of the disgraced girl’s husband. Reality mixes with the imagination of a shepherd kidnapped by this strange peasant carnival. Meanwhile, the front is approaching the estate and the palace is on fire. Everyone runs away from the collapsing mansion, but Jakub does not leave the role, remaining in the chambers in fire-stricken to the end. 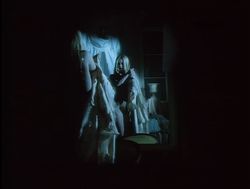 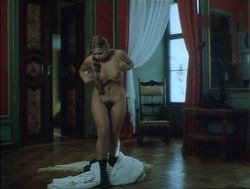 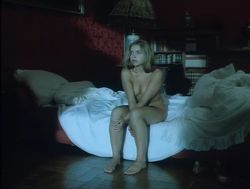 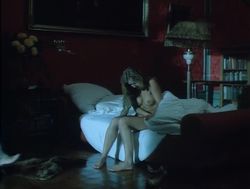 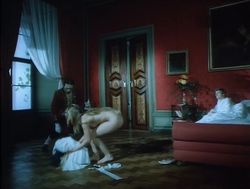 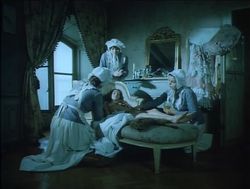 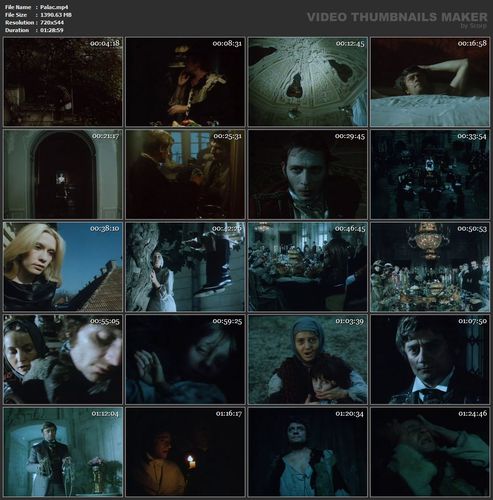