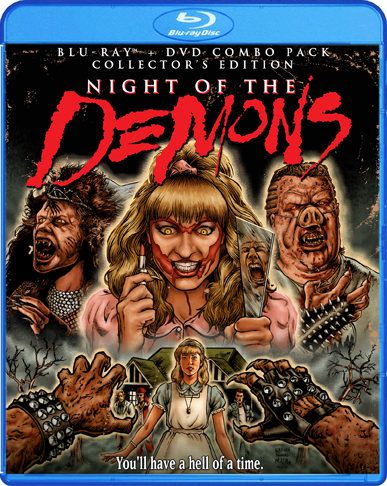 Starring: Hal Havins, Allison Barron, Alvin Alexis, Harold Ayer, Billy Gallo, Cathy Podewell, Karen Ericson, Lance Fenton, Donnie Jeffcoat, Linnea Quigley, James W. Quinn, Clark Jarrett, Amelia Kinkade, Jill Terashita, Philip Tanzini
Description: Ten teens decide to have a party at an abandoned funeral parlor called Hull House. Hull House is on a strip of land rumored to be unclean and unfit for human inhabitance. The house has a nasty history to it including a the Hull family being murdered. After the ten kids enter the house they decide to have a seance. After an attempt for the seance they awaken a demon that lives in the basement. It possesses one of the girls then from her everyone else becomes possessed and killed by demons that inhabit the land 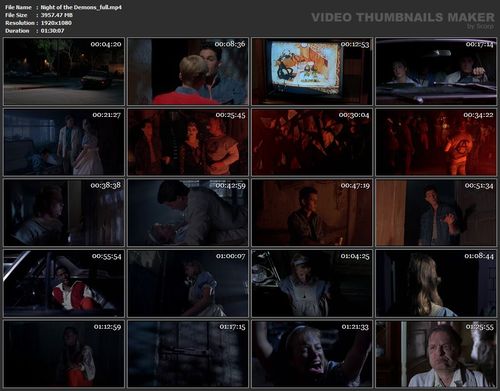