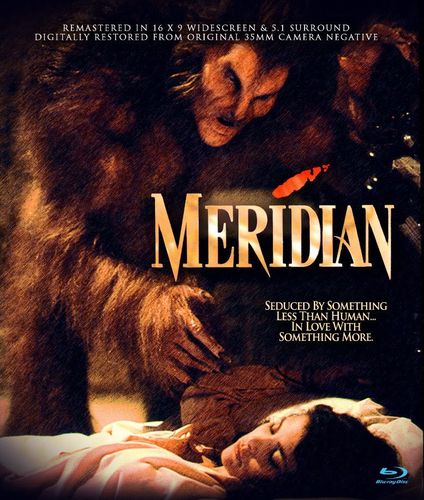 Starring: Sherilyn Fenn, Malcolm Jamieson, Charlie Spradling, Hilary Mason, Phil Fondacaro, Vernon Dobtcheff, Alex Daniels, Vito Passeri, Angelo de Bianchi, Mohamed Badrsalem, Walter Colombaioni, Nashira, Gianluca Tramboni, Fernando Cerulli, Isabella Celani
Description: Two American students go to Italy after graduating from art school, one to work in restoration of paintings, the other because she’s inherited her father’s castle. When the restorer visits her friend at the castle, they invite the players of a traveling sideshow to dinner, and are slipped drugs, leading to an orgy of abandon. The woman who owns the castle keeps having visions of a young woman who has been stabbed in the castle. After talking to her nanny, she finds that the “vision” woman is her father’s sister, who was murdered brutally as the consequence of a 15th Century curse put on her family, and that she is the next in line, and the troupe they have entertained is a part of the curse. 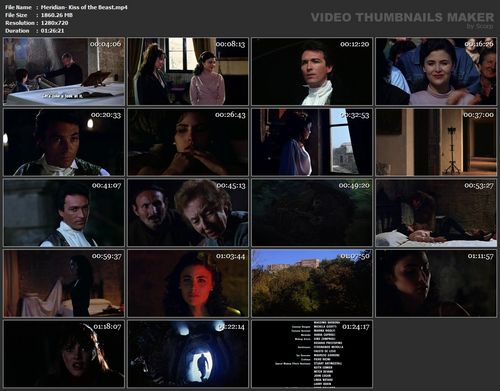