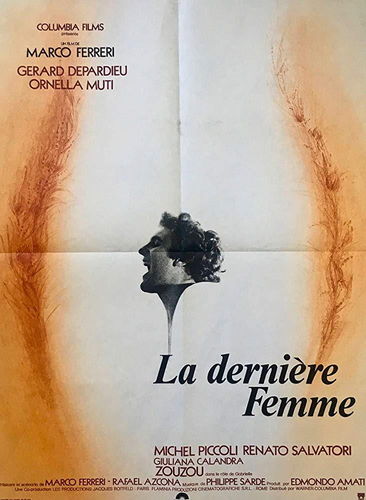 Starring: Gerard Depardieu, Ornella Muti, Michel Piccoli, Renato Salvatori, Giuliana Calandra, Zouzou, Nathalie Baye, Daniela Silverio, Vittorio Fanfoni, Guerrino Totis, Benjamin Labonnelie, Solange Skyden, Carole Perle, David Biggani
Description:
-THE LAST WOMAN is infamous for the abrupt ending that provides the answer to the film’s title and the amount of frank nudity by its two stars: Ornella Muti flashes more here than she did in FLASH GORDON, but Depardieu is the one who spends the most time letting it all hang out (or stand up), to the point that you wonder if Ferreri wasn’t saying “Uh, Gerard, you CAN walk around with clothes on in this scene. Really.” Don’t say you weren’t warned
-Gerard and his 9-month-old son have been left by his wife for feminist reasons. The custody of his son is being threatened by his next romance 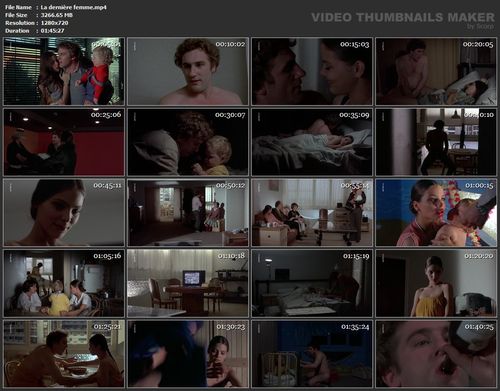