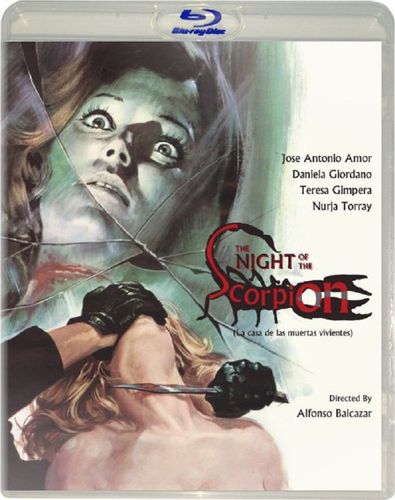 Starring: Jose Antonio Amor, Gioia Desideri, Osvaldo Genazzani, Carlo Gentili, Teresa Gimpera, Daniela Giordano, Alicia Tomas, Nuria Torray
Description: This Spanish-Italian co-production tells the story of a man who feels deep guilt for the death of his wife: He, an alcoholic, is convinced that he accidentally caused her lethal fall in their villa while he was drunk. He finds a new wife, but he’s incapable of coping with his first wife’s death. Moreover, the maid and his sister don’t seem to accept the new woman in the household. After some time, suddenly bodies are piling up . and the tomb of the man’s first wife is empty!
Rich widower Oliver leaves his family mansion after the death of his wife Helen. He spends a year soul searching and ends up finding Ruth. They quickly marry and return to the ancestral home. Ruth can not help but feel there is more to the death of Helen than her husband and his family are telling her. Can she discover the truth before it is too late? 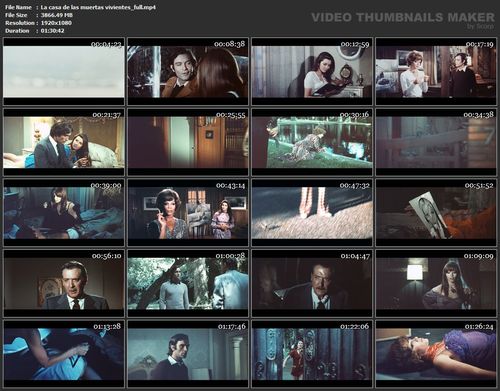