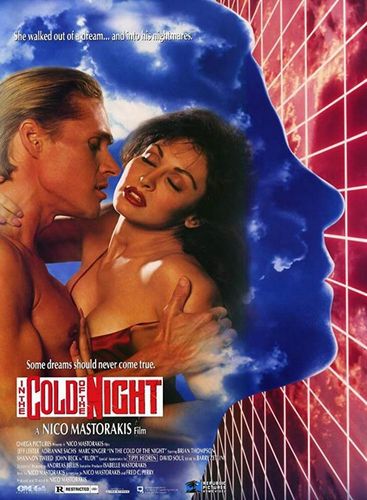 Starring: Jeff Lester, Adrianne Sachs, Marc Singer, Brian Thompson, Shannon Tweed, John Beck, Tippi Hedren, David Soul, Jack Kehler, Stuart Bird, Karin Keller, Paul Beltz, Robin Carlson, Tammy Hanson, Shelley Michelle
Description: Scott is a fashion photographer concerned about the sudden appearance of nightmares in his nightly dreams. In these, he seems to be involved in the murder of a beautiful young woman. When he actually meets this dreamwoman in reality, he begins to suspect that something strange must be responsible. As he attempts to solve the enigma of his troubling dreams, he is falling deeply in love with the mysterious woman. In the end, he uncovers a diabolical and sinister plot. 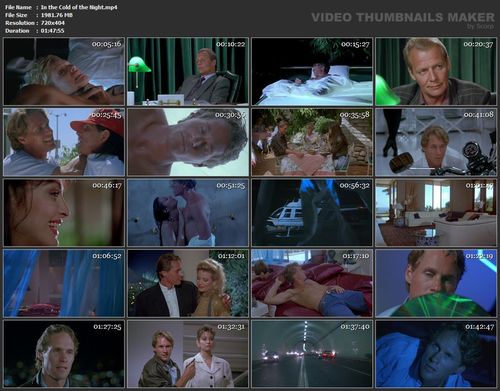