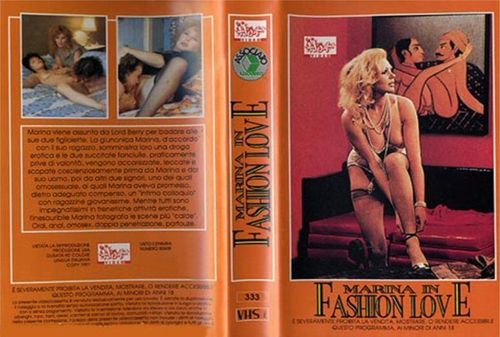 Starring: Bruno Alias, Carolin, Marina Hedman, Kurt Holden, Marilyn MacCall, Sissy Painter, Janet Price, Mary Ramunno, Giuliano Rosati
Description: The film starts with Marina and two young female house guests. She gives them something to eat and drink and they retire to their rooms. It appears that the girls have been drugged as they lapse into an aroused semi conscious state. Marina starts to sexually interfere with one of the girls but is interrupted by the doorbell. There is a guy at the door and Marina takes him into the other girls room where they both use the girl sexually until Marina gets so turned on she directs the guy to fuck her (including anal) while she licks the girl’s pussy. She is again interrupted by the doorbell where there is another guy who she takes into the first girl’s room where they start having sex with her. The first guy continues having sex with the other girl. Later an older gent arrives and then we have the mmf threesome that includes the gay sex after which it appears Marina tries to blackmail the older gent with some pictures. The two young girls overhear what is going on get a gun and shoot Marina and one of the guys then force the two remaining guys to have sex with them 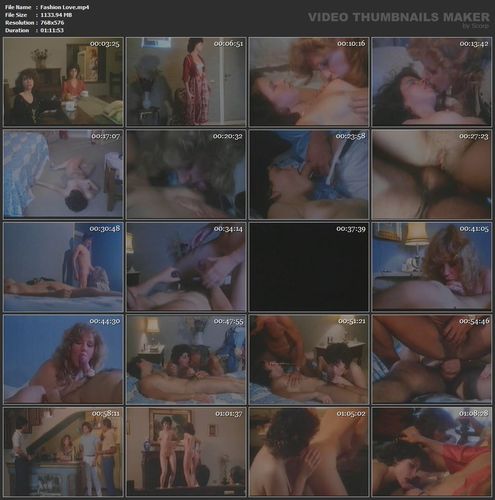