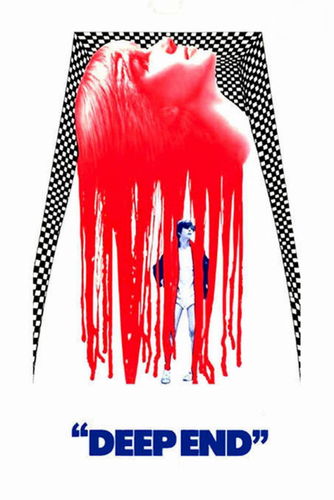 Starring: Jane Asher, John Moulder-Brown, Karl Michael Vogler, Christopher Sandford, Diana Dors, Louise Martini, Erica Beer, Anita Lochner, Anne-Marie Kuster, Cheryl Hall, Christine Paul, Dieter Eppler, Karl Ludwig Lindt, Eduard Linkers, Will Danin
Description: 15-year-old Mike takes a job at the local swimming baths, where he becomes obsessed with an attractive young woman, Susan, who works there as an attendant. Although Susan has a fiance, Mike does his best to sabotage the relationship, to the extent of stalking both her and her fiance 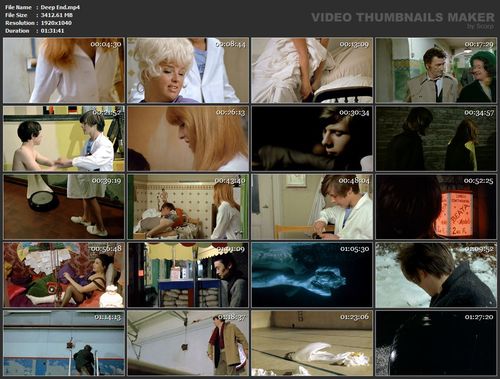