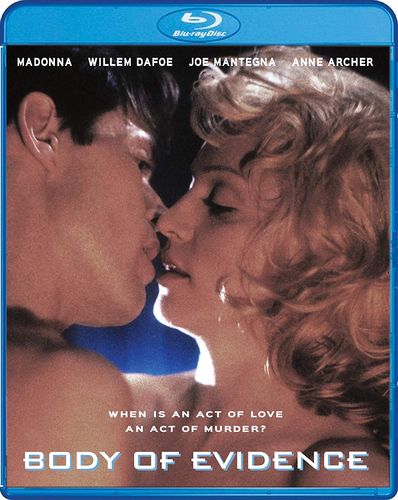 Starring: Madonna, Michael Forest, Joe Mantegna, Charles Hallahan, Mark Rolston, Richard Riehle, D. Scot Douglas, Mario DePriest, John DeLay, Ross Huffman-Kerr, Anne Archer, Willem Dafoe, Mark C. Vincent, Frank Roberts, Julianne Moore
Description: A millionaire is found dead of heart failure handcuffed to the bed with a home video tape of him and his lover. When cocaine is found in his system, and his will leaves $8 million to his lover, they arrest her on suspicion of murder. Her lawyer succumbs to her charms, and he begins a torrid and kinky affair with her. As new evidence turns up during trial, he begins to wonder if he’s defending a murderer. 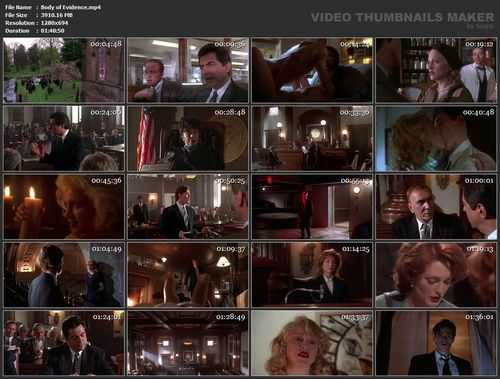