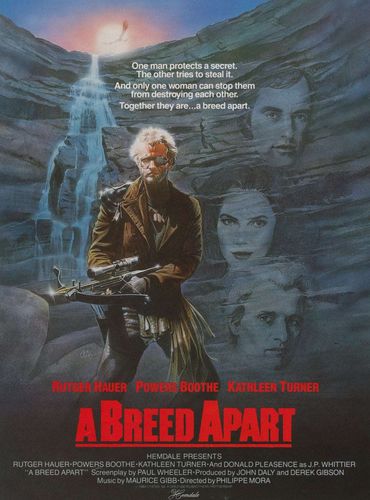 Starring: Rutger Hauer, Powers Boothe, Kathleen Turner, Donald Pleasence, Brion James, John Dennis Johnston, Jayne Bentzen, Andy Fenwick, Dustin Lecate, C.K. Bibby, Frank Wallace, Jon Syme, William W. Brown, Laurens Moore, Willie J. Stratford Sr.
Description: Jim Malden, a Vietnam veteran who has lost wife and child, lives as a recluse on an island full of rare birds. His only contacts with humanity are with Stella Clayton and her young son Adam, who have a small supply store on the mainland. One day, a mountain climber named Mike Walker brings a visit to the island to observe two very rare eagles; what he doesn’t tell Malden is that he’s hired by an egg collector to steal the eagles’ eggs. In the end, after he’s succeeded in bringing together Malden and Clayton, Walker gets a chance to lay hands on the eggs. He then decides to leave the eggs in the nest, influenced as he is by Malden 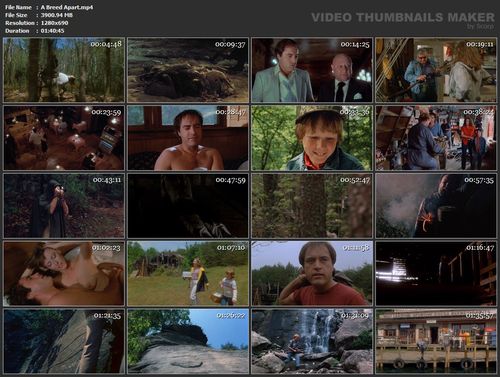